In 2019, the Women of the Future continues to push the boundaries. 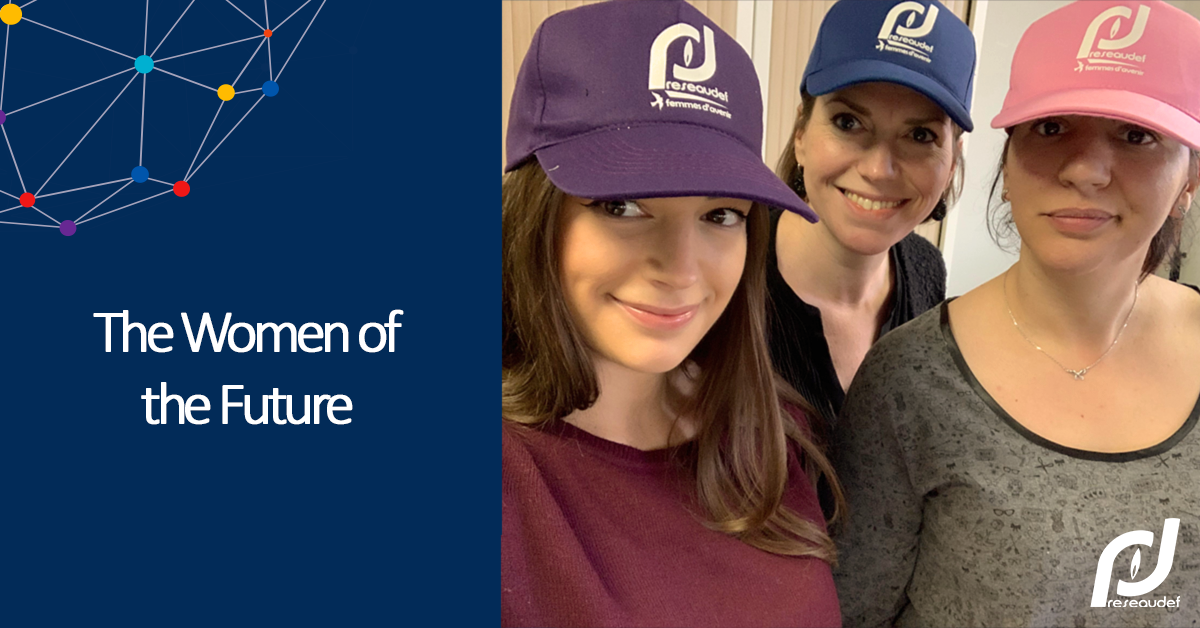 On 14 February, the teams from DEF Network’s Women of the Future Collaborative Circle represented the Network at the 7th edition of the Women’s Networks and Careers Trade Fair. This first effort kicked off numerous initiatives that will honour women from the Network in 2019: let’s learn about them.

Who said that technical professions are only for men? Certainly not DEF Network, which promotes women’s positions in businesses through the Women of the Future Circle. Created in 2017, the purpose of this group is to encourage the recruitment of women to technical positions, support their internal progress to the same positions, and improve women’s place in the Network and its environment. At the end of 2018, the percentage of women hired by the DEF network was at 29%, 4% of which were for technical positions, and 5% accounted for the internal mobility of women into technical posts.

2018 was very successful: Women of the Future established a partnership with the Elles bougent! association and organised several events: recruitment of female engineers, a presentation day for professions at the Network for third-form girls from secondary school and Father-Daughter Day, where the daughters of the employees holding a technical position spend a work day together.

Posters and mugs about the six commitments made by DEF Network to promote equality between the sexes were widely distributed to the teams. The email address satisfaction@def-network.com, was created to allow any employee an avenue for giving positive feedback or reporting deviations from these commitments. These commitments are also represented through strengthened communication. The objectives and actions of the Women of the Future Circle are presented to each new hire, and the employees are invited to use the hashtag #togetHER on the company’s Yammer social network to share/react to the equality between the sexes.

The actions continue and intensify in 2019 with the continuation of the partnership with Elles Bougent! The handing out of portraits of women holding technical positions at DEF Network is planned during the International Women’s Rights Day. The Father-Daughter Day will be held again for a second time, and the commitments will be uploaded to all of the Network’s websites.

Finally, a new group, DEFemmes will be created to relay these actions to women who hold technical posts and encourage them to become sponsors of young women during trainee periods. The DEF Network is also involved in the HR School Partnership group in order to support the recruitment of women.

The year 2019 has been declared as being firmly focused on women and equality! 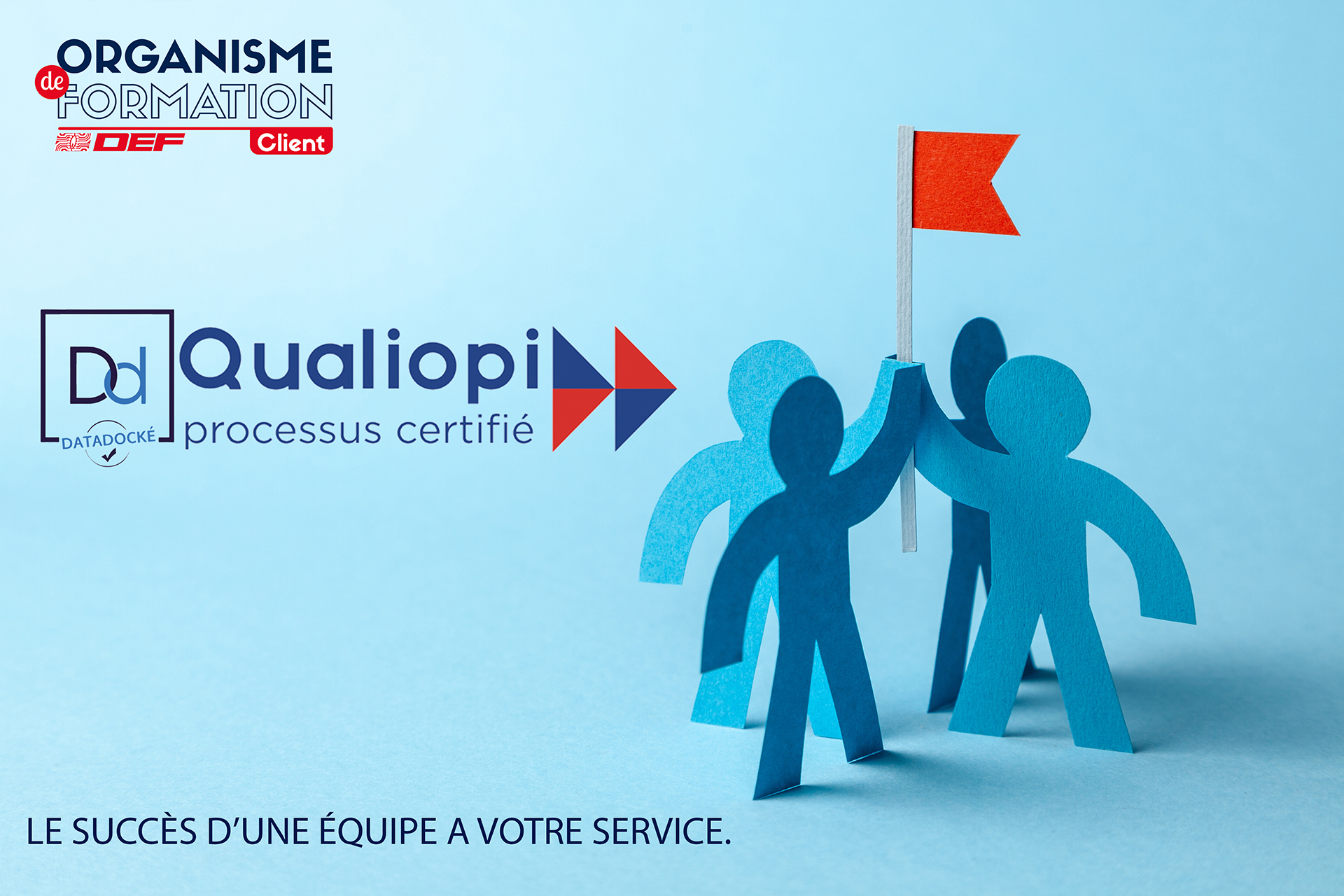 Since 2008, DEF has been supporting its clients through its Training Organisation, which has just obtained Qualiopi certification. An overview of that certification and what it means for the Organisation.   What is Qualiopi? It is a certification mark that endorses the quality of the processes employed by training providers. It is important to our […] 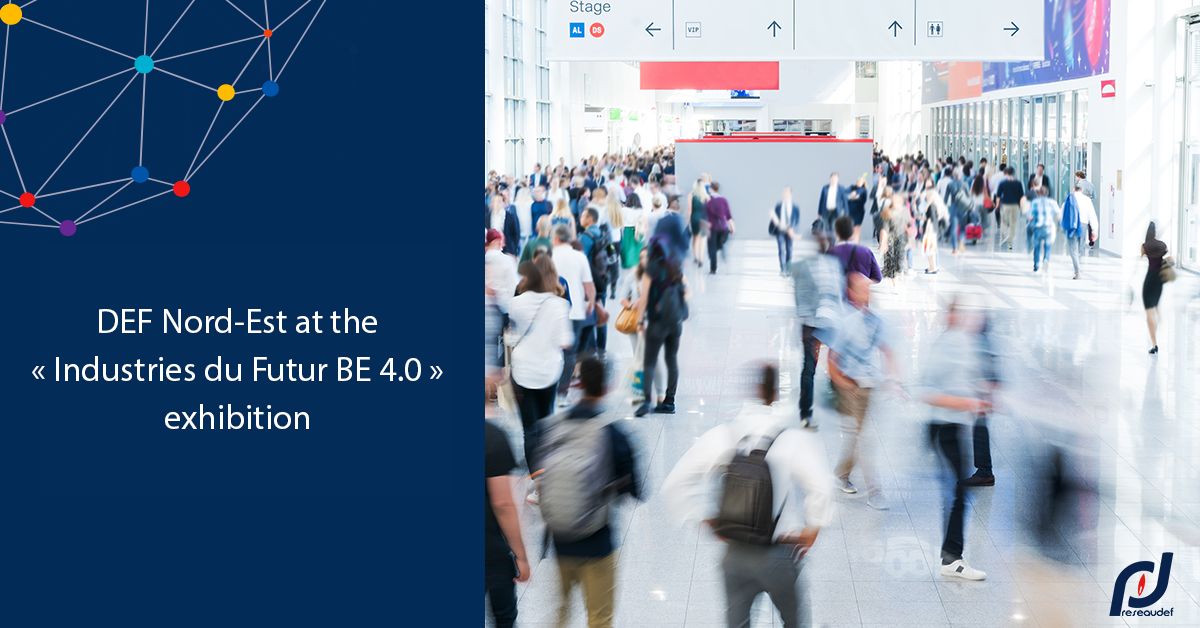 DEF Nord-Est at the ” Industries du Futur BE 4.0 ” exhibition

The leading trade fair for industrial actors interested in managing their conversion to Industry 4.0 took place at the Parc Expo at Mulhouse (East of France) on 19 and 20 November 2019. It provided an opportunity for DEF Nord-Est to promote its innovative solutions for fire safety at complex industrial sites. Thanks to its location […]